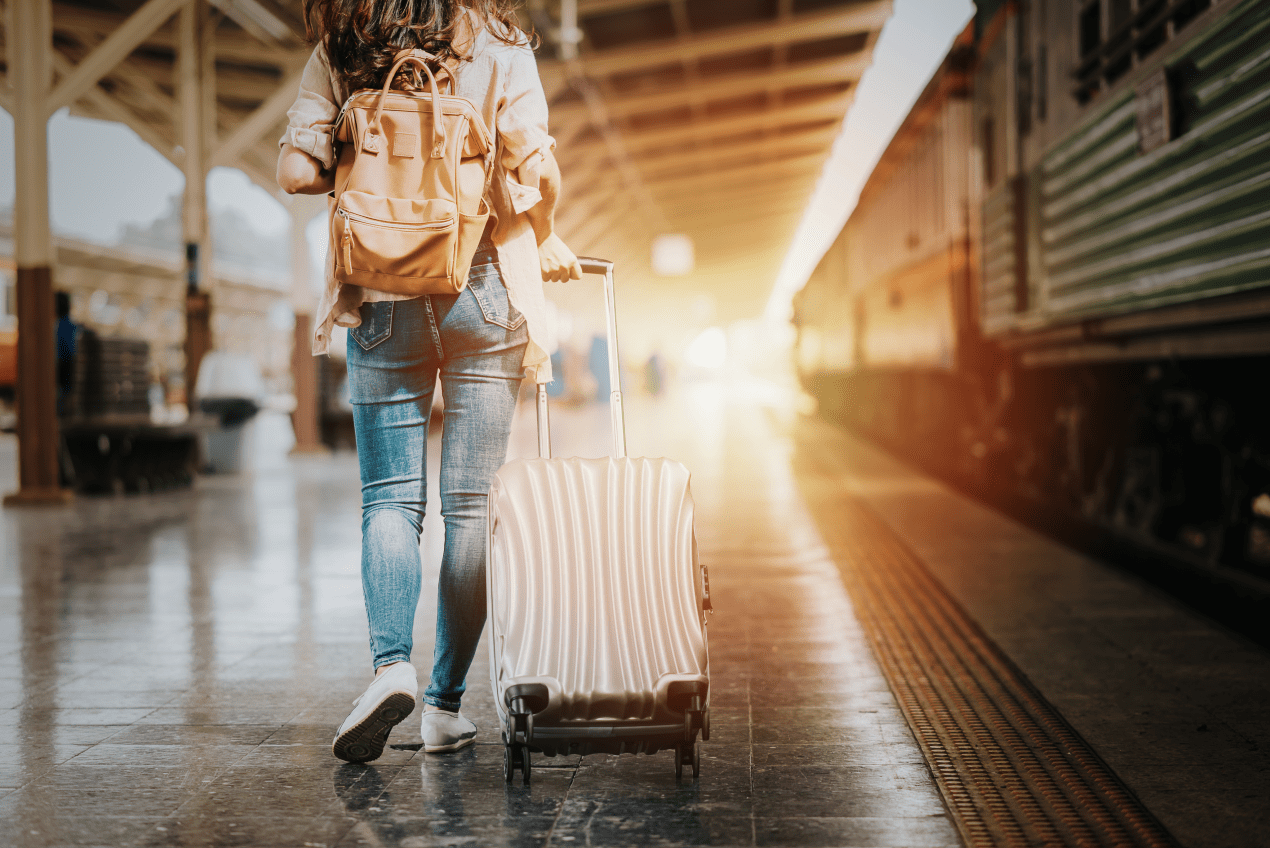 Well, friends, the day has finally come that I’m telling a story about a guy that I met organically, and not on the internet!!! (Met him at the bar…not that impressive.)

I met this guy in college and we spent a decent amount of time together, but we never really “dated” because, well, it was college. We kept in touch and I’ve seen him a few times in “real life” after we graduated.

Now, to give you a little background info, I went to school in New Hampshire, so most of my friends were from the Boston area (I thought NYC was “the city,” they thought Boston was “the city,” it was a whole big thing). Anyway, after college, many of them stayed in that area, making it more difficult for me to see them as often as I wanted. So when I took a trip to Boston, I always tried to plan it way ahead of time to make sure I would have time to see as many college friends as possible!

This trip, however, was a little different. The guy from college (we’re going to call him Pete) had invited me to come to Boston and stay at his place with him for the weekend. I was flattered that he still wanted to stay in touch with me and that he wanted me to take a trip to Boston especially to spend time with him. Since I am a delusional hopeless romantic (or maybe just dumb), I thought that maybe, JUST MAYBE, this might be the turning point of finally taking our relationship from “college friends” to something more. I had been hurt by him before (that is so cliche, it’s painful), so I went into the weekend hopeful but very cautious. (Are you screaming GET A CLUE at the Kari in this story? Because I am.)

I took a bus (I know, my life is just pure glamour) to Boston on a Thursday afternoon, and he picked me up from South Station. It was so great to see him, and we got along just as we did in college like no time had passed. The first night was very nice– I met his roommates and we went out to dinner (our first ever meal together that wasn’t in a dining hall or a drive-thru, I think). (Side note: he waited until this moment to tell me he was doing “Dry January” which kind of pissed me off. Nobody likes drinking alone, am I right?) We went to bed early that night because he had to work the next day. Altogether a very wholesome, fun night. So far, so good.

So, on Friday while he’s at work, (after scarfing down literally all of the leftover pizza from the night before and helping myself to his roommate’s Nespresso machine) I did some work on my laptop and then took an Uber to meet one of my very closest friends, Cayla (we went abroad together) for brunch. (PS. When you’re calling it “brunch” and it’s already 3pm, it’s just an excuse to drink during the day.) We had a blast and, of course, got a little tipsy in downtown Boston. Pete and I were texting throughout the day, and he was planning on meeting up with us after work to go out.

So, Cayla and I are having a fabulous time, when phone call #1 comes in. It’s Pete and he’s very upset. He tells me that there is a family emergency and that he has to leave and drive home that night. There are a million things running through my head– What the fuck? Is he kidding? Did something happen that he’s literally making this up to get away from me? Where the fuck am I supposed to stay for the rest of the weekend?

After a few minutes of talking through the panic with Cayla, phone call #2 came in. It was Pete again, telling me that he had packed my stuff in my suitcase, left it by his door, and was on his way home.

I literally felt like I was getting a divorce and had been kicked out of the house. I had no idea what I was going to do. I frantically called everyone I knew in the area, trying to figure out a plan for the next 3 days. I was lucky to have my friends to keep me calm throughout this and joke with me about how I was a nomadic gypsy woman on the lam in a strange city (yes, that’s a direct quote). Cayla really stepped up and let me crash on her couch that night. However, she had to work a double the next day and I didn’t want to sit in her apartment alone like a hobo while her roommates (who I didn’t know) were trying to go about their business.

So, fast forward a couple hours and Cayla was handing me the keys to her car as she left for work. I had never driven in a city and was in pure panic mode the entire time I drove through Boston, but somehow made it out alive without horrifically damaging Cayla’s car or getting lost. I got Pete’s address and drove to his apartment, thinking the entire time that I might need to break into this apartment to get my shit back (if I had to break a window, I’d break a window at this point, TBH). He texted me what he “was pretty sure” was the garage code, and I didn’t hear another word from him for months after that. Sick.

After wandering around the apartment of the guy who had LITERALLY just kicked me to the curb (to make sure he didn’t forget to pack anything), I got back in the car to drive to my friend, Ali’s house, an hour and a half away. I spent a great night at Ali’s, drove Cayla’s car back to her the next day, and hopped back on the bus to NYC.

All in all, it ended up working out. And, in hindsight, Pete really did have a pretty unfortunate family emergency, so no hard feelings. BUT, I still can’t return to Boston without thinking about the time that I took a risk, got screwed over, and was left homeless on the literal street in a strange city. Oh yeah, and then ghosted. Cherry on top.

I have since forgiven Pete for peacing-out (kind of) and will be eternally grateful to my friends for really coming through for me that weekend! Shoutout, ladies.