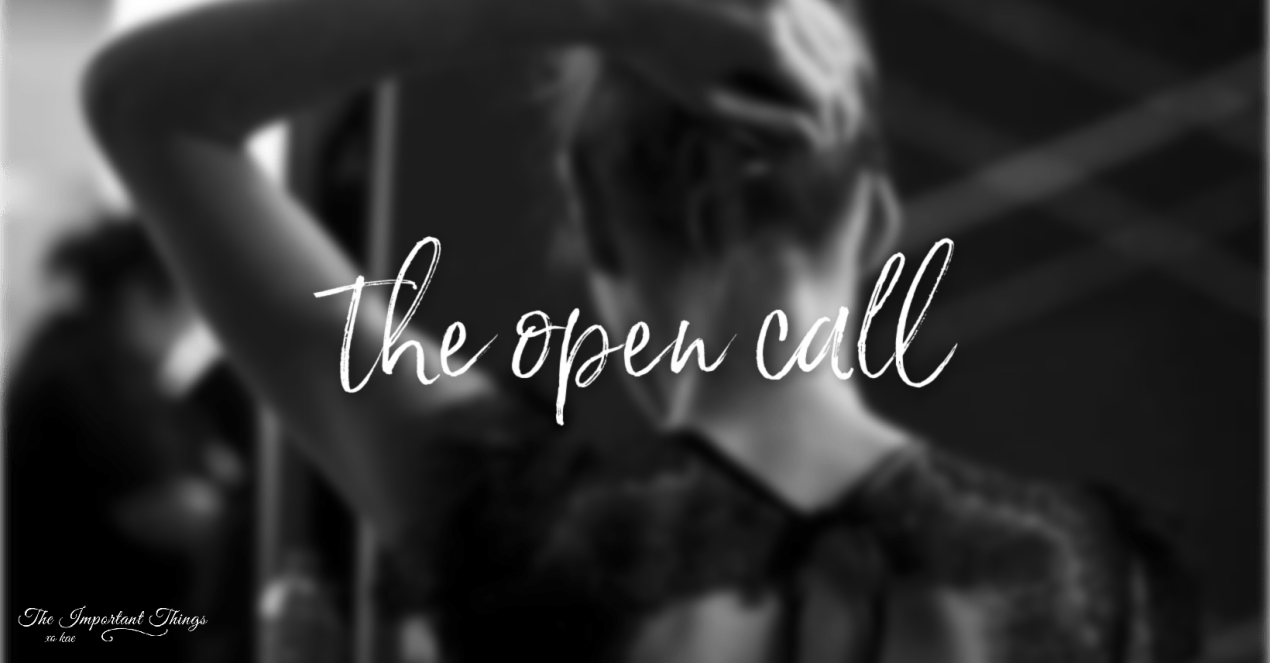 As a basic bitch who grew up watching America’s Next Top Model and eventually graduated to stalking Kendall Jenner and Gigi Hadid on Instagram, I have to say that the world of modeling was always one that seemed fabulously far-fetched. I never imagined that I would experience it in real life, and when I realized that I would, I don’t think anything could have prepared me for my very first experience. So…here’s that weird, scary, interesting story.

In 2016, I was working at a showroom for a British-based lingerie company in Midtown NYC. I became good friends with a few of the models, a couple of whom were signed with the agency, MSA Models. When word of an open call for online submissions came up, a girlfriend and I submitted photos of ourselves, because, why not? In the moment, it was pretty much for shits and giggles. Surprisingly, I got an email back, asking me to come into the agency for the in-person open call. I was told to bring any photos I had of myself and to wear tight black leggings, flat shoes, and natural-looking makeup.

I’ll be honest- I almost didn’t go. Being signed to an agency seemed like such a far-fetched idea to me. However, I had gotten to a point that I no longer felt that the position at the lingerie company was the right fit for me, so I decided it was worth a shot.

I showed up to the agency, sweating in usual Kari fashion, and got in a line of about 50 girls. Side note: it was astounding how many girls showed up to the open call, with complete disregard for the requested dress code. There were girls wearing jeans, skirts, high heels, fake lashes… I mean, come on. You pretty much had one job.

Anyway, I could tell that this opportunity meant EVERYTHING to some of these girls. I overheard conversations about years of modeling classes, photoshoots, auditions, and big dreams of walking in New York Fashion Week. I wasn’t necessarily intimidated by these girls because, at the time, I didn’t have that much at stake. I almost felt guilty for being there with these girls who were pursuing their life-long dream. I stayed cool and kept to myself in hopes that nobody would ask me about my non-existent experience.

We were called into the agency in the order that we arrived, so I was among the first 10 girls (of course I showed up 30 minutes early like a crazy person). They took 3 “digitals,” which were simply photos on a basic digital camera (sometimes called “polaroids”)– full-body front, full-body side (profile), and a close-up of my face. Fun fact: It is over three years later, and I’ve still never seen these pictures! I’ve always wondered what they looked like, but they’re probably a little scary, so let’s move on. An assistant asked a few short questions: what my schedule was like, what experience I had (or didn’t have, in my case), etc. Some girls were turned away after this stage, and then we were probably down to about 30 girls.

One of the semi-disturbing parts of this whole experience was watching girls get turned away. Girls were turned away for various reasons: not the right size, giant colorful tattoos, and who knows what else. More than a few girls ran-–literally ran-–out of the agency in tears. At this point, I felt even more guilty for making it one stage further than these girls that cared, clearly, far more than I did.

The next step was meeting with the Fit agent. She was armed with only two tools: her computer, and a measuring tape. She took my measurements swiftly and professionally– and when I say measurements, I mean every single measurement that you can possibly think of, and many that you didn’t know existed. Around each thigh, arm, wrist, ankle, under the boobs, over the boobs, inseam, waist, butt (yikes), and so on. You get the idea.

To my surprise, this was the turning point for me. The Fit agent told me that my measurements were perfect! I was so confused. I’m not super skinny. I have overly-prominent muscles in some spots, and too much pudge in others (ahem– boobs and booty). But, she said I was a “perfect” size 6/8, which was in huge demand in the Fit market at that moment. She asked me to sign on to the agency right then and there. I was totally floored and more confused than ever. She walked me through the next steps: signing the contract, and getting my first photoshoot done for “comp cards” (which are like business cards, with photos, for models). At the time, seeing myself as a model (and more importantly, actually making money doing it) still seemed too good to be true. It took me about a year (and 15 read-throughs of the contract with my Dad) to finally grow a pair and sign the contract. And then, the adventure began!

As my girl Adele once told me, “You’ll never know if you never try.”